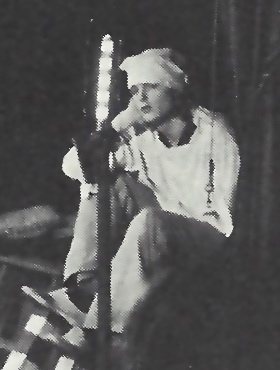 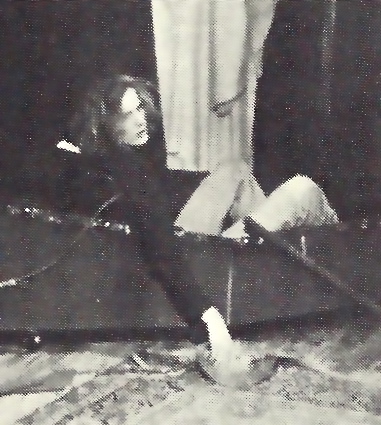 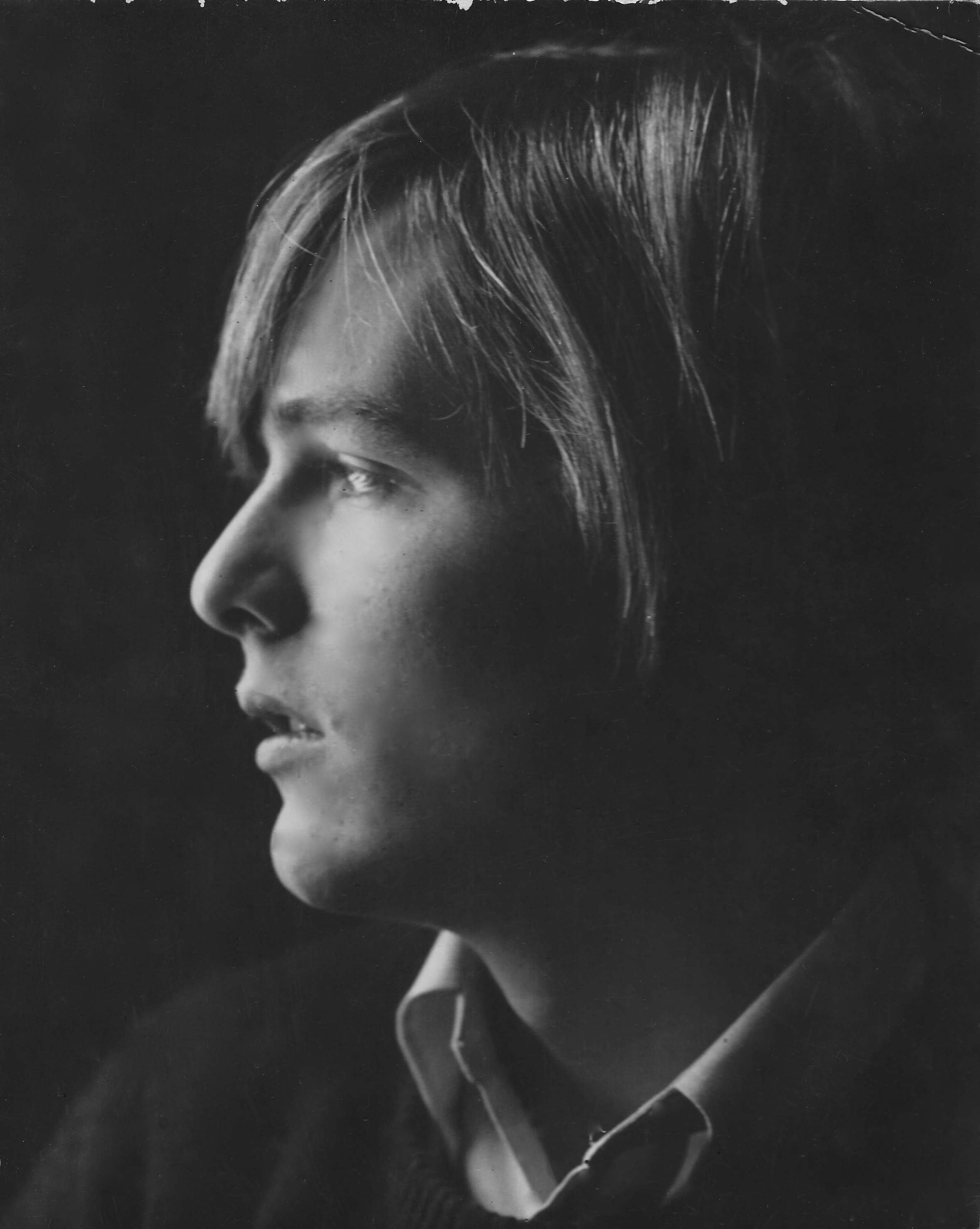 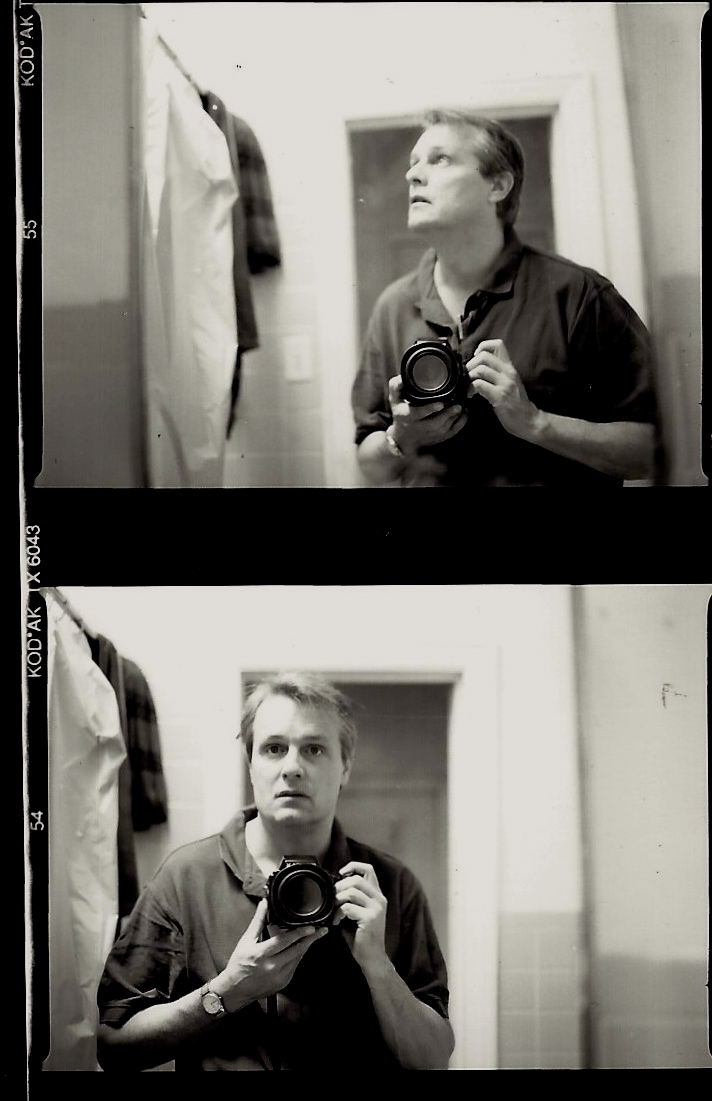 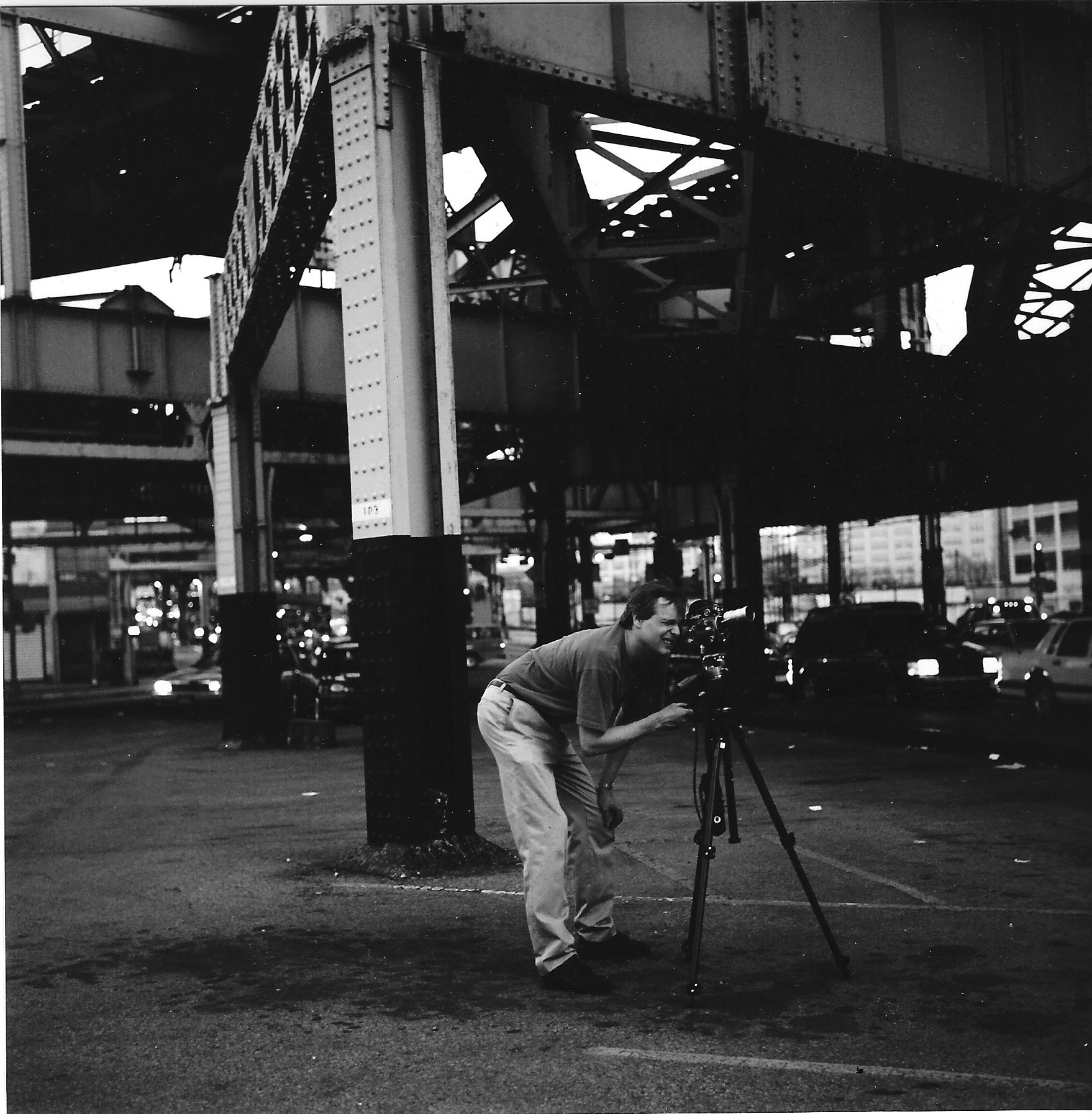 Photos of Jim Jennings by Ken Jacobs, circa 2000

Jennings in Greenpoint, Brooklyn, in the 1990s. Photo by Karen Treanor. 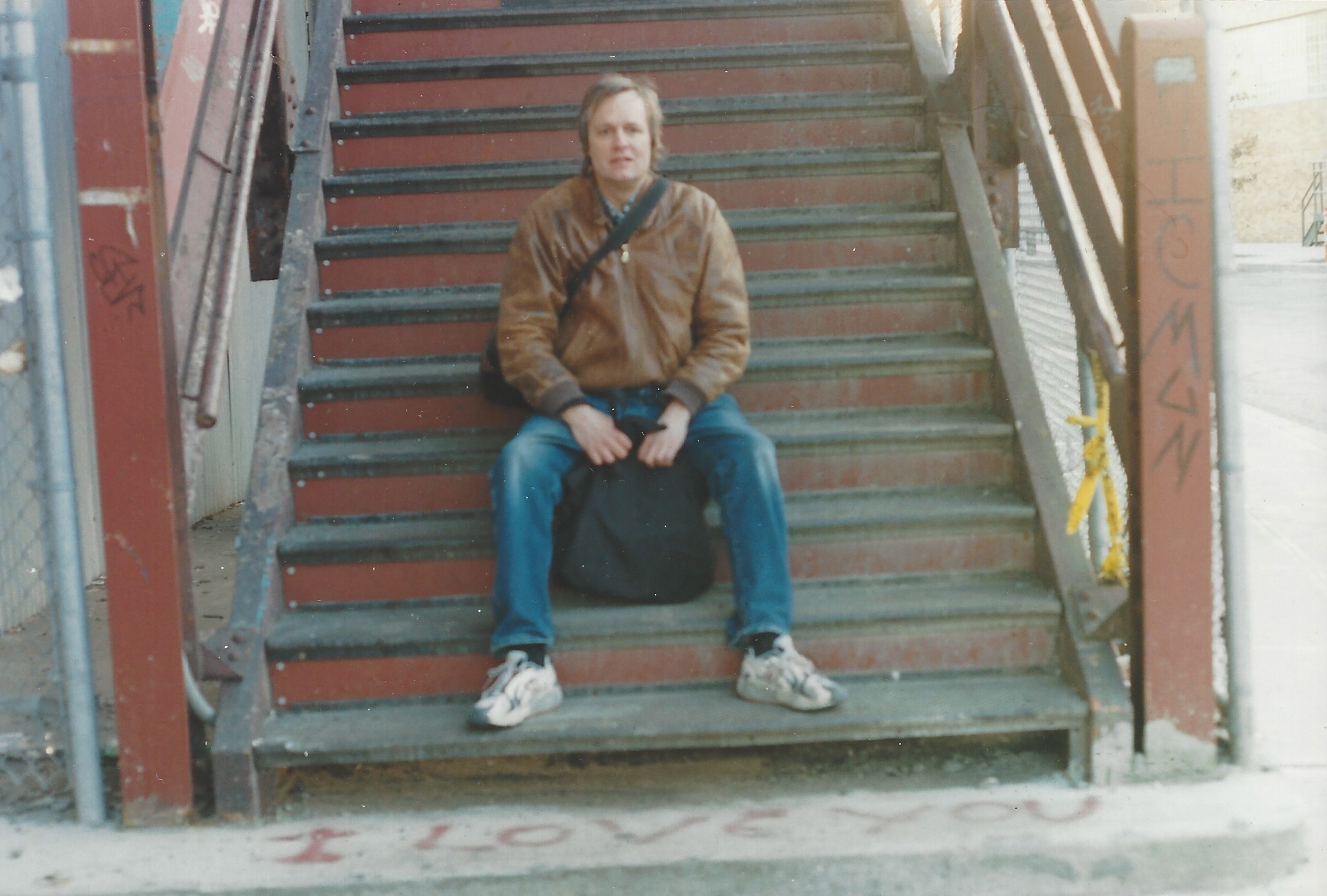 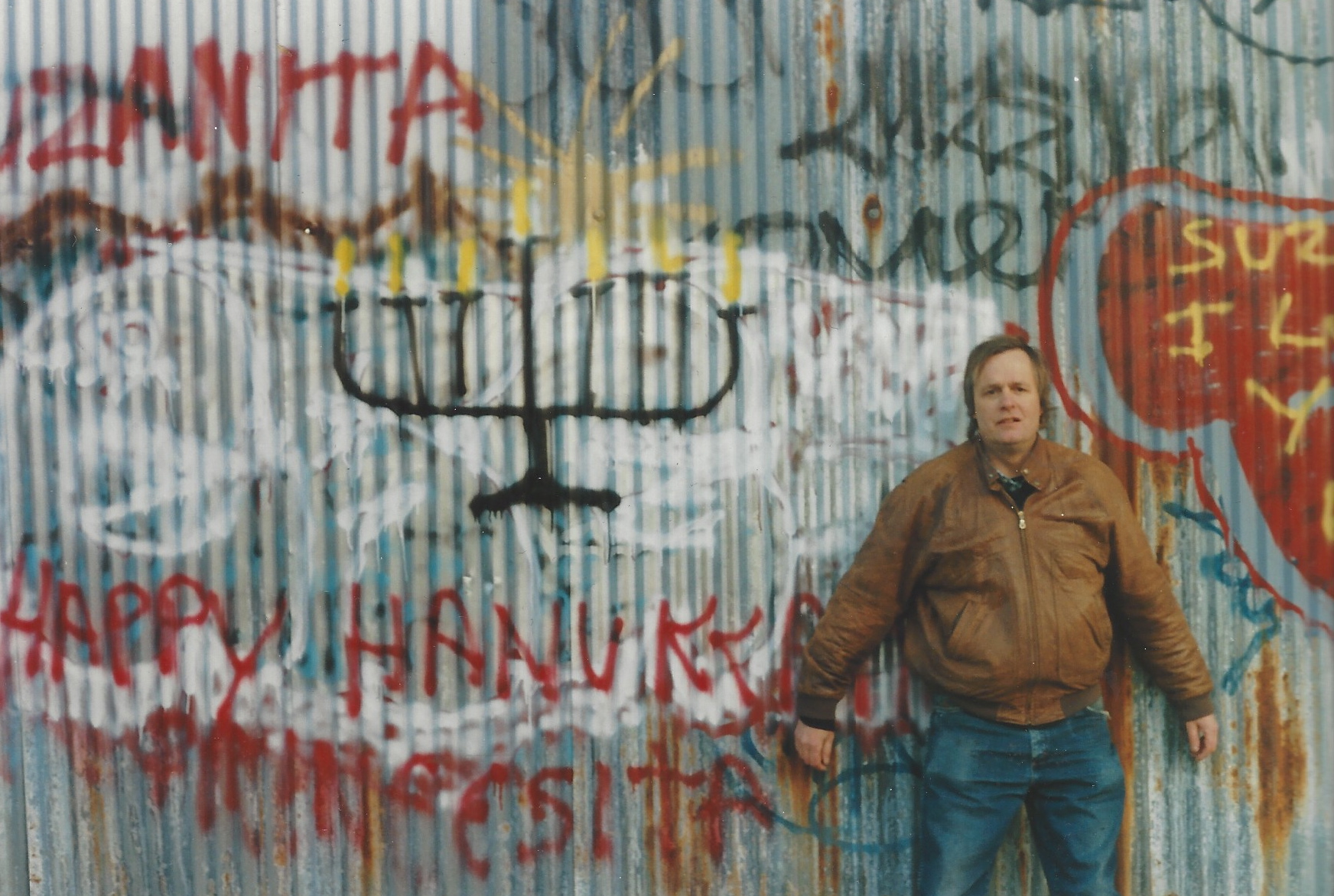 Jennings in the office of his plumbing company, Time Mechanicals, early 2000s. 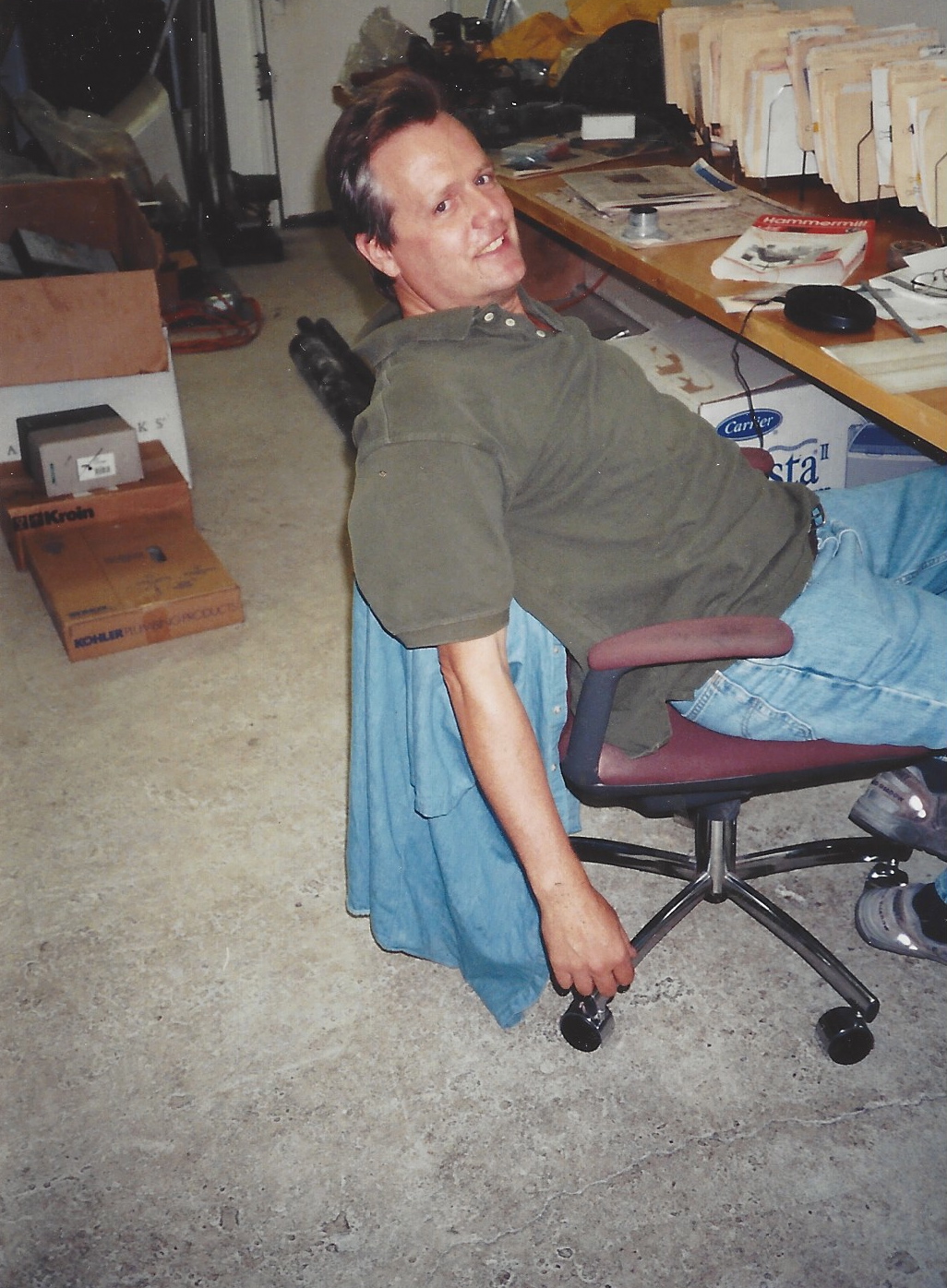